Luckily it didn’t rain today, so I hopped onto livebrum.co.uk to see what local events were happening this weekend, and lo and behold, I came across a 1940s weekend event in Castle Bromwich Hall Gardens

After a 15 minute drive, we were transported back to a bygone era with beautiful stalls selling vintage clothes, books and bric a bric, food and live music. Upon arrival we were greeted by a lady who looked just like the Marvellous Mrs Maisel in the Netflix series, and a lot of people made a real effort to look the part in their 1940s get up. Women wore chic scarves wrapped around their hair with red lip stick and beautiful dresses and Laurel and Hardy were there too! 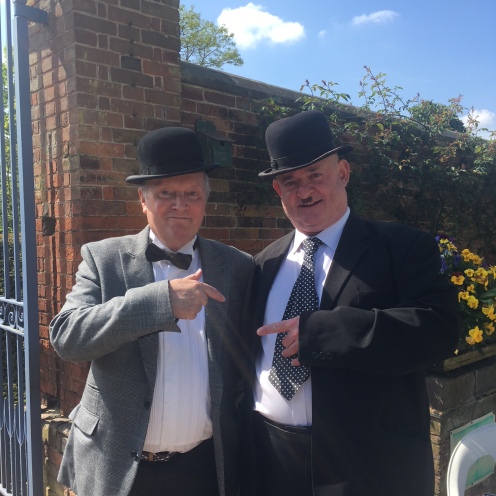 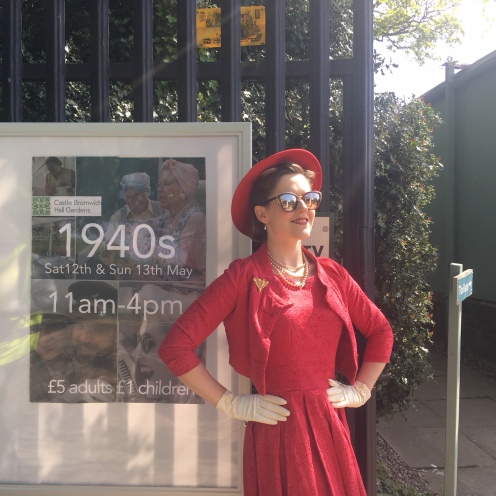 One stall displayed the types of food that were rationed during the war and I was surprised to learn that food rationing continued for 10 years after the war had finished. The lady who ran the stall explained the history behind food rationing and shared a few key dates with me:

When couples got married during the war, they would have a ‘card board box wedding cake’ where a small cake would sit underneath a card board cake and be presented to the bride and groom! 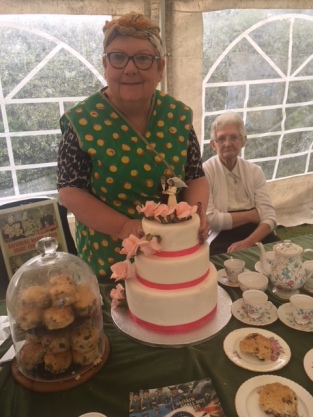 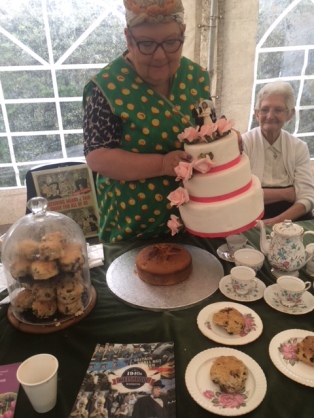 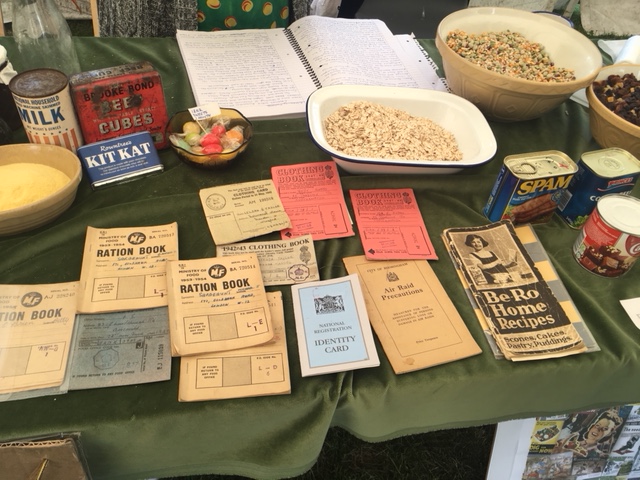 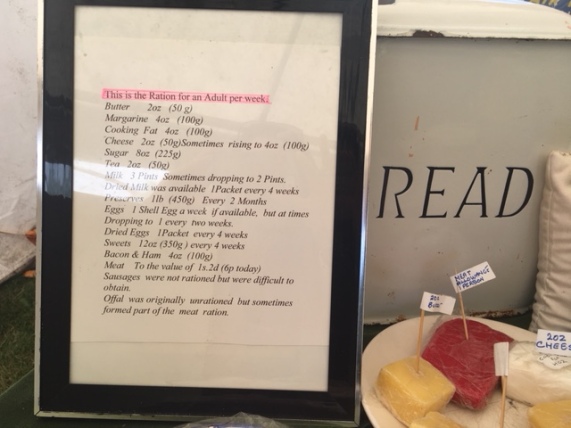 A 1940s event wouldn’t be complete without the Women’s Institute selling cakes! 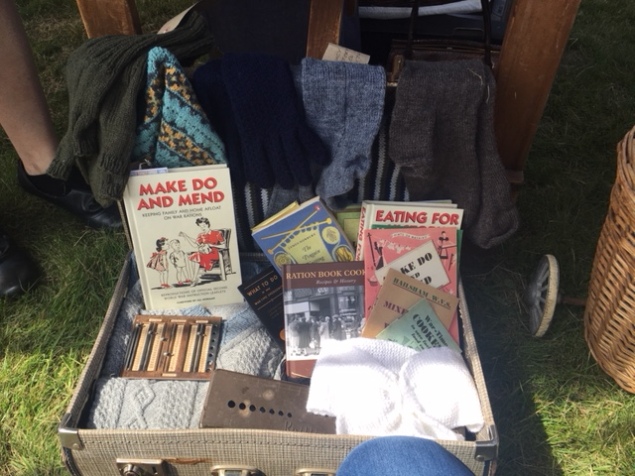 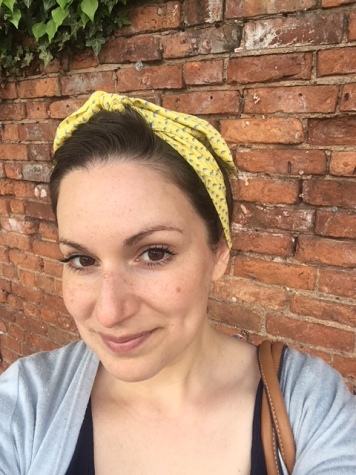 I treated myself to a vintage hair accessory

All in all it was an awesome day, the sun was shining and it was refreshing to be transported back in time. I think I’ll be checking out the events listed on livebrum.co.uk more often!